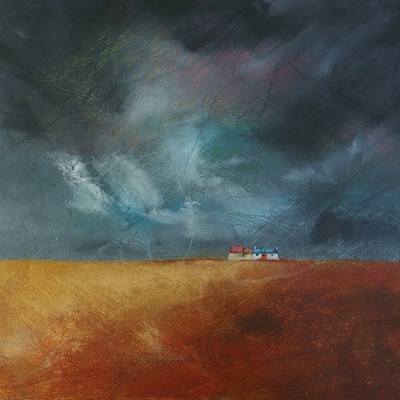 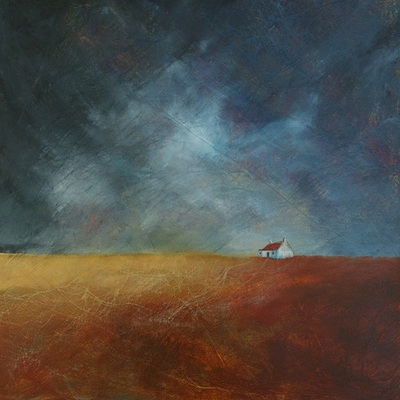 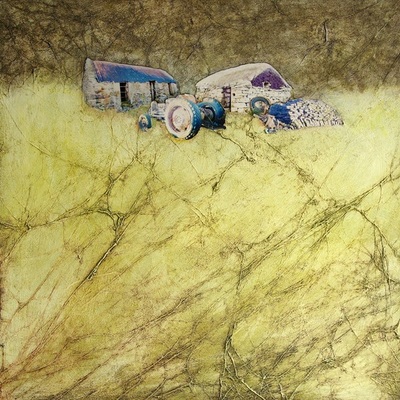 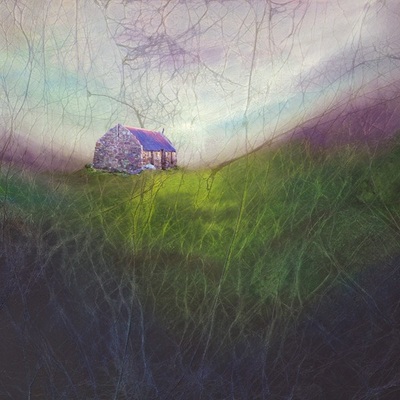 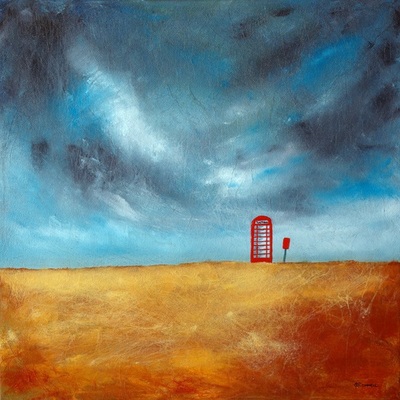 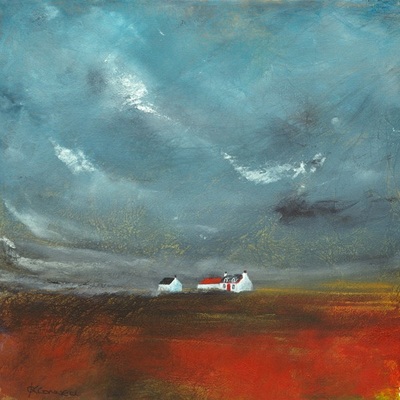 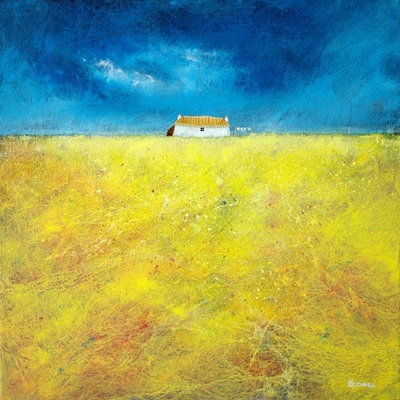 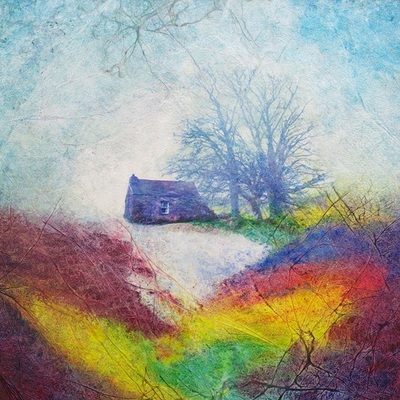 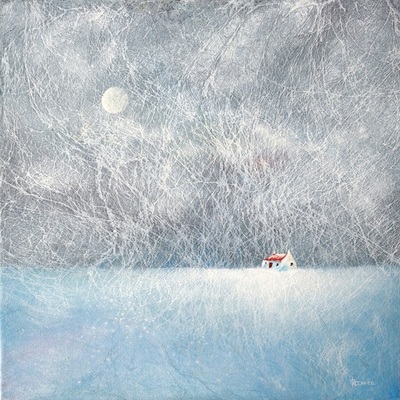 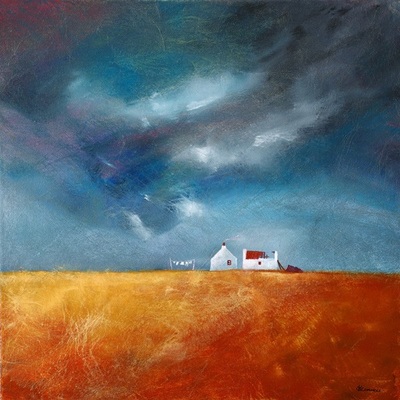 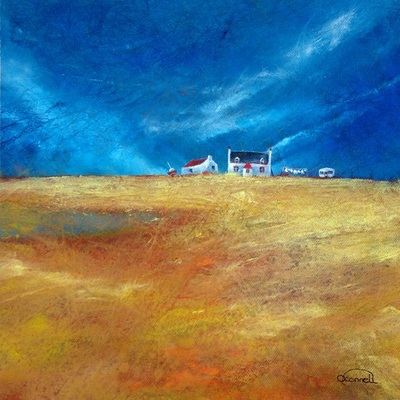 Red Boat & Caravan
Old abandoned houses litter the countryside of the Scottish highlands, especially in certain areas like Caithness,
​as well as in the remoter mountain glens, where some of these are used as bothies or mountain shelters, where walkers can take refuge overnight.
I have spent many nights sitting by the fire in remote bothies, after walking across the hillside, and have been glad of their shelter from the rain and midges.  Although some were built as temporary deer stalkers huts, many others were originally small farms or crofts where families grew up, and I try to imagine the simple life of these people who lived in these remote glens and moorlands many miles away from shops or even neighbours.
Sadly many of these traditional houses constructed of mainly natural material, perhaps with a tin roof or occasionally the traces of a thatched roof,  are  fast disappearing,  through neglect, falling into ruin and returning into the ground, from where they came,   Or in the more accessible areas of  Caithness, Skye, and the the west coast highlands and islands, many of these old cottages are being replaced with modern kit houses devoid of any character and rarely of natural materials, with plastic windows and doors, and concrete tile roofs.
It is sad that unlike many other areas of Britain that the traditional and distinct vernacular architecture of the highlands and islands has been swept aside, replaced by a monotonous style where there is now no difference from a house on Tiree to the houses of Caithness, Torridon or even the Cairngorms.  Plain white boxes that often sit uncomfortably on the landscape,  rather than in or part of it.